ADCC in talks with OnlyFans after advertisers “pull out” 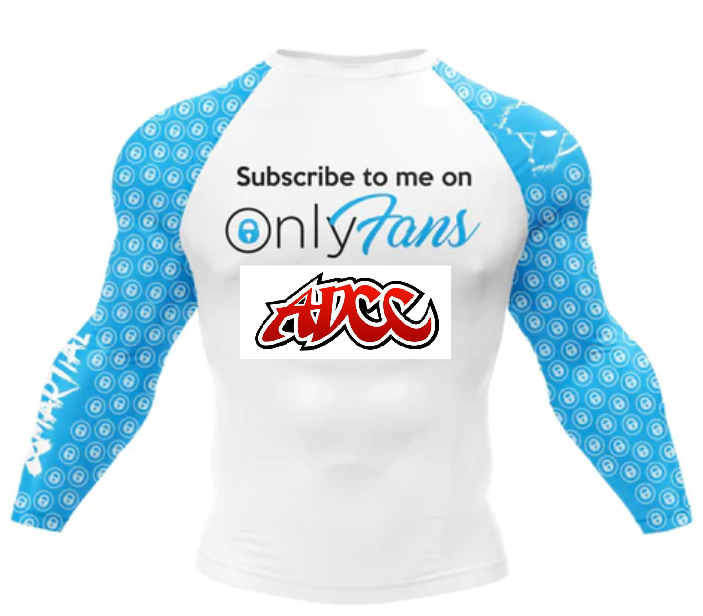 The popularity of submission grappling has been on the rise over the past couple of decades in tandem with the popularity of the UFC and monkeypox. Celebrity figures such as Joe Rogan, Mark Zuckerburg and Demi Lovato, have promoted the sport by being active participants and showing that literally anybody can say they do it.

Now with so many eyes on the sport, and the continued spectacle King Gordon has made of dominating other men, human rights activists, advertisers and even fans are questioning the ethics of ADCC by promoting Gordon. Human right activists set the first hook by highlighting Gordon’s prison attire and tyrannization of others. The second hook was set when activists pressured advertisers to end their ADCC deals, causing a mass exodus of support for the large (in comparison to a Furry convention) grappling show. ADCC tried to shrimp away, but the fans set in the third hook by voicing their displeasure for the referee’s hair.

Fans have now been left with an uncomfortable feeling after ADCC and have major concerns about the promotions future. Kenny Powers of Tiger Thiccc Stripe Jiu-Jitsu Sauce gave us the following comment on the subject, “It is one thing to watch a grappling match. It’s another thing to watch a man who calls himself the King, just dominate another man at his will. And then another man. And then another. And so on. If I wanted a show with male on male dominance and anal beads, then I would subscribe to Craig Jones’ OnlyFans.” Kenny wasn’t the only one to see that Gordon’s dominance and Craig’s roo pouch would be best seen on OnlyFans.

Mo Jassim, the head organizer of ADCC, has been forced to recognize the gaping opportunity to partner with the popular school teacher platform away from the advertising pressure and totally for the hard-core fan. Mo and OnlyFans are naturally in talks now for an exclusive streaming rights deal for the new ADCC reality TV show. We don’t have much information at this time, but we are expected to see Gordon’s mastery in never before seen versatile blacklight. We also know that Gordon and André will be coaches in the new TV show and both will be involved in “behind the scenes” footage.

Featured coach André Galvão is rumored to have been a bit hesitant when first approached about the subject. Luckily, he was comforted to find out that OnlyFans now offers a Portuguese translation option and has a category titled, “Girth” that is featured as a monthly highlight. If you aren’t on OnlyFans yet, don’t worry, the new grappling reality TV show will not start streaming until 2024. So, you have plenty of time to come on board, even if you’re a little hesitant.

Eddie Bravo was also available for comment, “Look into it.”