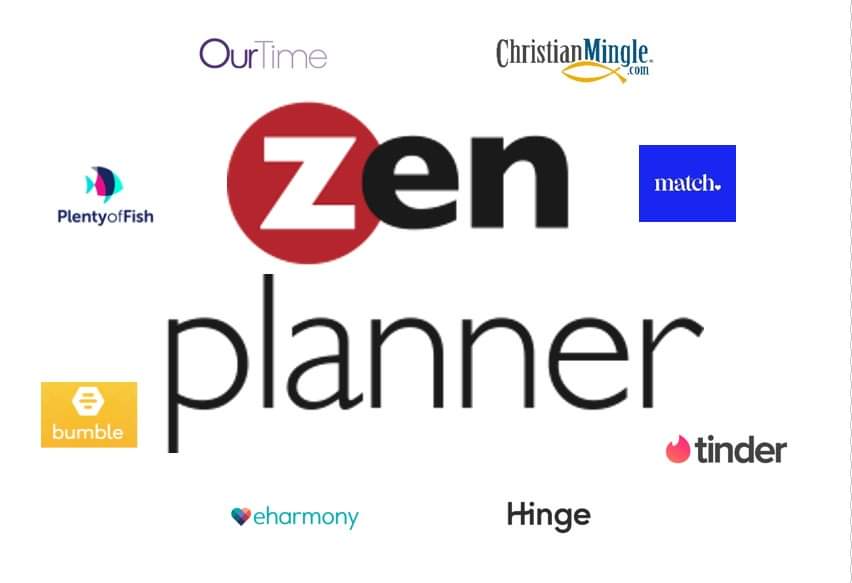 It was an oddly successful month for Professor Mick Jodo, owner and head instructor at Grind House BJJ. Not successful in terms of team competition or enrollment, but in his romantic life. Few understand the lonely life of a Jiu Jitsu instructor. Most are tied up every evening from 4-10pm as well as open mats and the occasional seminar or tournament on weekends. This doesn’t leave much time for meeting that special someone.

Lately, Mick had become disillusioned with the mainstream dating apps. Not many hits on Bumble or Tinder even though “BJJ Black Belt” and “2017 Masters Worlds Double Gold” was at the very top of his profile. He considered removing “Please call me ‘Professor’” from his list of preferences, but he thought if that scares them off, it probably wouldn’t work out anyway.

Christian Mingle ladies were a solid bet but all the action was always over the clothes and he found it too difficult to keep a lid on his agnosticism.

His Our Time dates were actually a really good time. Great conversations and some real connections. They got all his movie/music references and remembered historical moments like the challenger explosion and the fall of the Berlin Wall. But ultimately, gray hair and gravity proved too much of a factor.

After a ‘catfish-ing’ close call on Adult Friend Finder, Mick was at a loss.

Then one evening between classes, Mick pulled out his phone and saw a vaguely familiar icon. After opening and adjusting the age/gender filters, Mick was seeing some real potential. These girls were attractive, in-shape, in his area, and best of all, they were into Jiu Jitsu!

And, the success rate…? Near 100! Forget Plenty of Fish… this was fish in a barrel! Mick was literally FIGHTING them off.

What was this app? Turned out to be Zen Planner, the gym’s new membership management software. Until last year’s tax kerfuffle, the gym’s finances were running just fine on a cash system. Getting everyone’s personal information put in the system and making sure everyone downloaded that app was a pain and barely seemed worth it… til now!

“Are those new spats.”

Meeting women this way felt way more comfortable. And really, isn’t it better to build a relationship with someone who values your knowledge and experience in a niche martial art over your character, passions, or relational compatibility.

Adopting Zen Planner has had a few unanticipated effects on the school. The sparing sessions this past month have been a lot more intense, especially among the females. Mick has had to give multiple reminders to let go of submissions after the tap. Also, several of the male upper belts have left for other academies for unstated reasons. Concerned by this, Mick is consulting with an old training partner, Lloyd Irvin, and has been looking into other dating apps like Spark, Kicksite, and My Studio.

Since learning of this off-label use of their product, Zen Planner has deactivated the accounts of several academies across the art, mostly Fight Sports gyms.

Though overall attendance is down, Mick is hopeful that next month’s special event will draw some new comers. Professor Doug Duggart from High Point, North Carolina will be coming in to teach a seminar entitled, “Tackle and Grapple.”