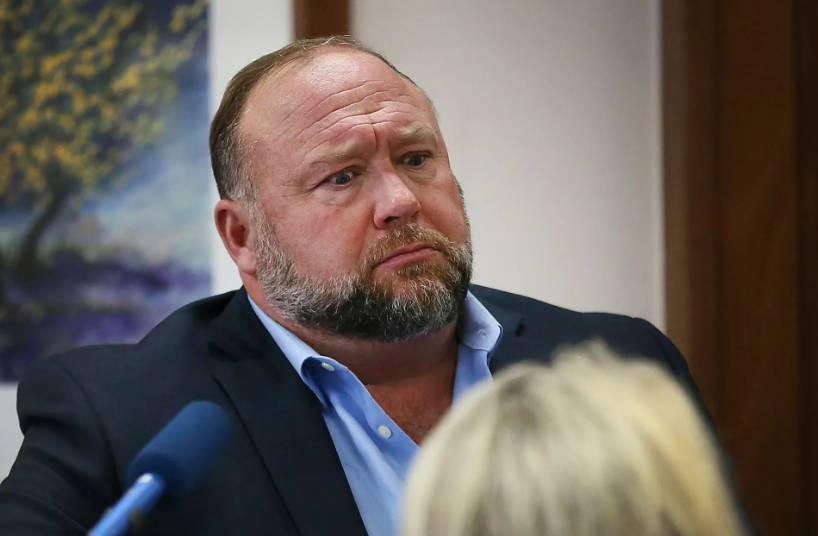 Master Eddie Bravo has “looked into it” again. The Jean Jacques Machado black belt has been known for his creative and inventive touch on jiu-jitsu since he has been in the game. Bravo made a name for himself in the jiu-jitsu world at ADCC in 2003 when he submitted Royler Gracie. Eddie was able to submit the legendary Gracie with a type of figure-four chokehold that encircles the opponent’s neck and one arm with the legs in a configuration similar to the shape of a triangle.

At a seminar this past weekend, it was reported that Eddie shared some of his top level YouTube secrets again. Master Bravo is not only a jiu-jitsu Master, but also a seasoned expert on all things Earth Science and YouTube.

Eddie explained that the gravitational pull of flat Earth has changed ever so slightly due to the high velocity impact of the NASA’s probe Dart on the Didymos asteroid last week. Since the impact of the NASA probe and the gravitational shift of Flat Earth’s atmosphere, Eddie has adjusted many of his jiu-jitsu techniques in order to apply proper directional force. To find the “new” proper directional force, Eddie explains you must tip the end of your finger in used bong water and simply check which side of your finger is the coldest.

Master Bravo’s understanding of gravitational shift on flat Earth and complex interdimensional jiu-jitsu systems has led him to invent his newest, and completely unescapable, submission, coined, “The Alex Jones Trial.” Eddie has stated that nobody has been able to escape the financial damaging and dominant submission.

Master Bravo explained there are two key components to applying the “Alex Jones Trial” correctly. First, pick a white belt opponent that lies about the number of taps they’ve gotten, and then allow them to double down on the lie. Secondly, apply the correct directional force based on freshly dipped bong finger test. Once these two components are achieved, the The Alex Jones Trial is accomplished. Eddie went on to explain this submission would not be possible if the Earth was round. We have heard talk from the 10th Planet base that Eddie has entered into a new realm of jiu-jitsu called, “interdimensional jiu-jitsu.”

So, fellow jiu-jiteiros, want to go interdimensional? Simply bring your bong to your next jiu-jitsu class, pick a lying white belt and dip that finger. 10th Planet groupies have stated this is undoubtedly the most dominating and financially devastating technique they have learned this month that they can remember.