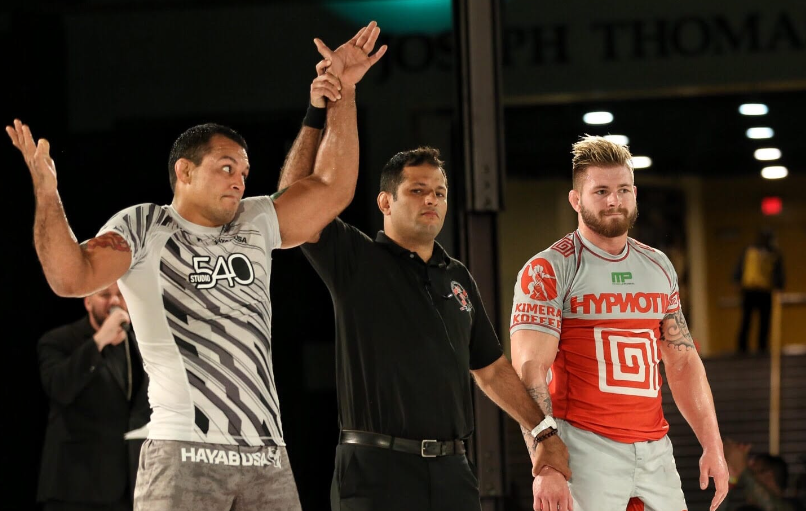 UFC Fight Pass is set to showcase a grappling main event match between Gordon Ryan and Vinny Magalhães on December 15. Gordon, considered widely as the No-Gi GOAT, is looking to get back into action for the first time since ADCC in October. This is also a chance for him to redeem a loss to Vinny at ACBJJ 13 back in 2018. Vinny is coming back for the first time since his injury at ADCC 2022 and wants to show that his 2018 win over Gordon was not a fluke.

Before the main event, a featherweight match between Bia Mesquita and Miesha Tate is set to take place. Bia has arguably the best competitive record in both Gi and Nogi of all time, having won 24 titles at black belt in all 4 major Gi Championships. Miesha is an experienced competitive grappler and former UFC champion.

This show will also feature an 8-man absolute tournament for $25,000 worth of prize money. Those competitors are yet to be confirmed.