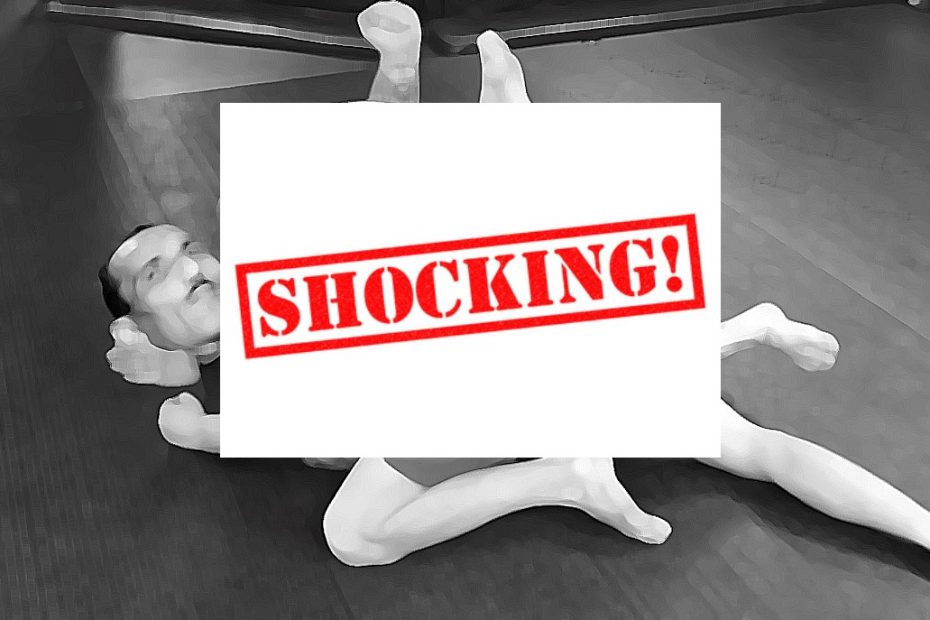 Photos have been found that are sending shockwaves through the world-wide Jiu Jitsu community. A construction worker made this earth shattering discovering while on the job at Gracie University, in Torrence, CA. While doing some demolition and site prep for the upcoming expansion of west wing of the Maeda Memorial Technique Library, a strange object was noticed amidst the rubble.

Carefully uncovering this mysterious, brightly colored bundle the crew made the discovery of a lifetime. Wrapped in a rainbow rash guard with an astronaut cat riding a unicorn printed on front and the letters “H-E-L-I-O” scrawled on the inside of the collar, was found a tattered Kimura VS Gracie 2 fight promo poster and several totally real and not at all low-effort photoshoped pictures of Grand Master Helio Gracie.

On top of the stack was a pic of Helio applying a move that has recently been a viral sensation among no-gi grapplers, The Buggy Choke. Even more surprising was the message scribbled on the photo apparently by GM Gracie’s own hand. According to Google Translate, the message in English is “Why escape when you can choke them out?” Of course, this discovery comes as bad news for Austin Hart, Ralph Gracie White Belt, and Tony Pacenski, BJJ Revolution Black Belt, as this photo predates both men’s claims to have invented the Buggy Choke.

Perhaps even more shocking was another image where Helio seems to be defeating Masahiko Kimura with a submission lock called the Lug Nut. This would suggest that there was, indeed, a rematch between these two martial arts titans. Jiujiteros are now sleeping a lot easier and are dominating the comment wars against Judokas on Reddit. “So what if Kimura broke Helio’s arm… Helio broke BOTH of his!”

Yet another inspiring photo, shows Gracie training in the twilight years of his life apparently teaching the Sambo Leg Knot or Honey Hole to an eager young partner.

The reaction from the Gracie camp has been anything but unified. Royce and Rickson have firmly denied the veracity of this discovery and are claiming this is some kind of joke or prank from those pot-smoking, tights-wearing, break dancing, no-gi guys.

Rorion Gracie, on the other hand, “For years now, modern grapplers have not shown the proper hespect to my family. This evidence shows that my father, Grand Master Helio invented all Jiu Jitsu.”

Meanwhile, Rener Gracie has posted a breakdown video of the Lug Nut and how it illustrates the 37th principle of Jiu Jitsu. He has also reportedly just made an appearance on a yet-to-be-aired episode of ABC’s Shark Tank to promote a patented and innovative car maintenance accessory that doubles as a self-defense tool. (YOU GUYS!)

Eddie Bravo, who is a well-known expert fake images, stated on his latest JRE appearance, “These are totally real! Look into it.”